Understanding History Through Music:
American Popular Music from the Civil War to the Present 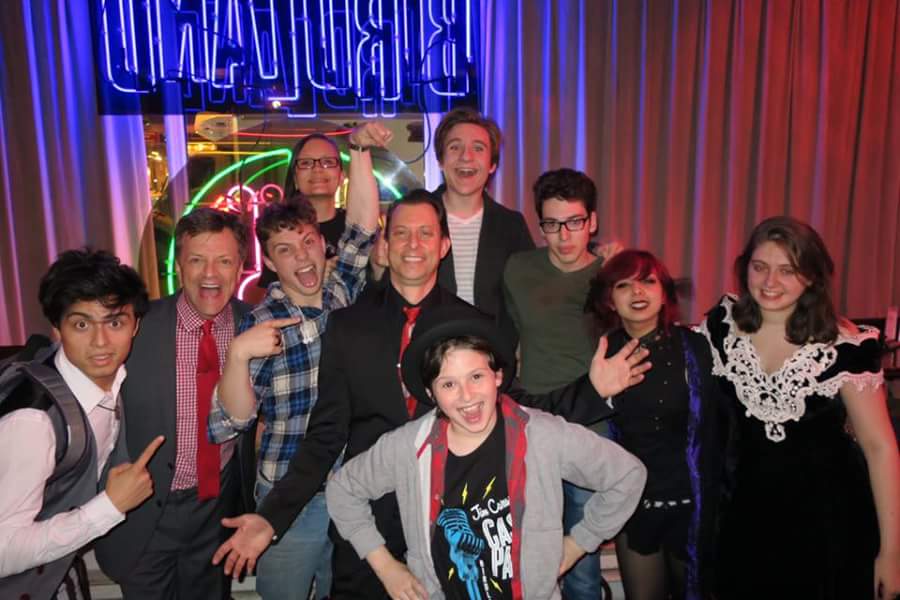 Have a blast learning about American History and Pop Music with a master musician, author and educator.

This course spans a full academic year and is broken into two halves (Fall and Spring semesters). Each semester is comprised of 8 2-hr sessions, totaling 16 hours of instruction (32 hrs for the entire year). Students may enroll in either semester individually or can complete both parts as a series.

Led by noted jazz musician, author and educator Daniel Glass, this course offers a fun and engaging way to discover American history through an understanding of the country’s popular music. Glass takes his students on a thrilling journey that spans more than 100 years, starting at the time of the Civil War (1865), and moving through the eras of ragtime, jazz, big band swing, bebop, rhythm and blues, rock’n’roll and into more modern styles like funk, metal and hip hop.

The course shows how American Popular Music evolved alongside important historical, economic and sociological events such as Slavery, Segregation, Prohibition, Immigration, the Great Depression, World War II, the rise of the teenager and more. One class period is dedicated entirely to American civics, and another to the Great American Songbook.

Each lecture incorporates video footage, photographs and graphics, as well as lively group discussions. The entire course is designed to fully engage students, and help them understand their world in a much broader context.

Praise for Daniel from parents and students …

Daniel … you have our heartfelt gratitude
for getting Isabelle excited about history again!
Angie P. (parent)

Daniel Glass is a walking encyclopedia of musical and historical knowledge. He makes history class interesting and easily relatable through his analysis of the music of each period. This guy is the best and I can’t wait for his next class!
Bryce Edwards (student)

Ages: 13 and up (with some exceptions made for mature 12 year olds)

Week 1: American Civics: Three branches of government, the constitution, the bill of right, elections, separation of powers, checks and balances.

Trailer from Daniel’s latest educational DVD:
From Ragtime to Rock:
An Introduction to 100 Years of American Popular Music.

Daniel Glass is an award-winning drummer, author, historian and educator. He is widely recognized as an authority on traditional American music styles. As a professional musician, Daniel has been a member of internationally acclaimed “retro-swing” band Royal Crown Revue for more than 20 years. He has also recorded and performed with many top artists, including Brian Setzer, Bette Midler, Liza Minnelli and KISS front man Gene Simmons. Since 2010, Daniel has been the Monday night house drummer at New York’s legendary Birdland Jazz Club.

Daniel has published six books, 3 DVDs and dozens of articles dedicated to sharing the amazing story of our American musical heritage. His DVD “From Ragtime to Rock: An Introduction to 100 Years of American Popular Music” is a part of the music curriculum in dozens of Middle and High schools across the country.

Since 2003, Daniel has presented more than 300 clinics, master classes and seminars at various institutions, festivals and conferences worldwide. His goal? To show musicians and music lovers here in the 21st Century just how much they have in common with the past.

– You can learn more about Daniel at www.DanielGlass.com 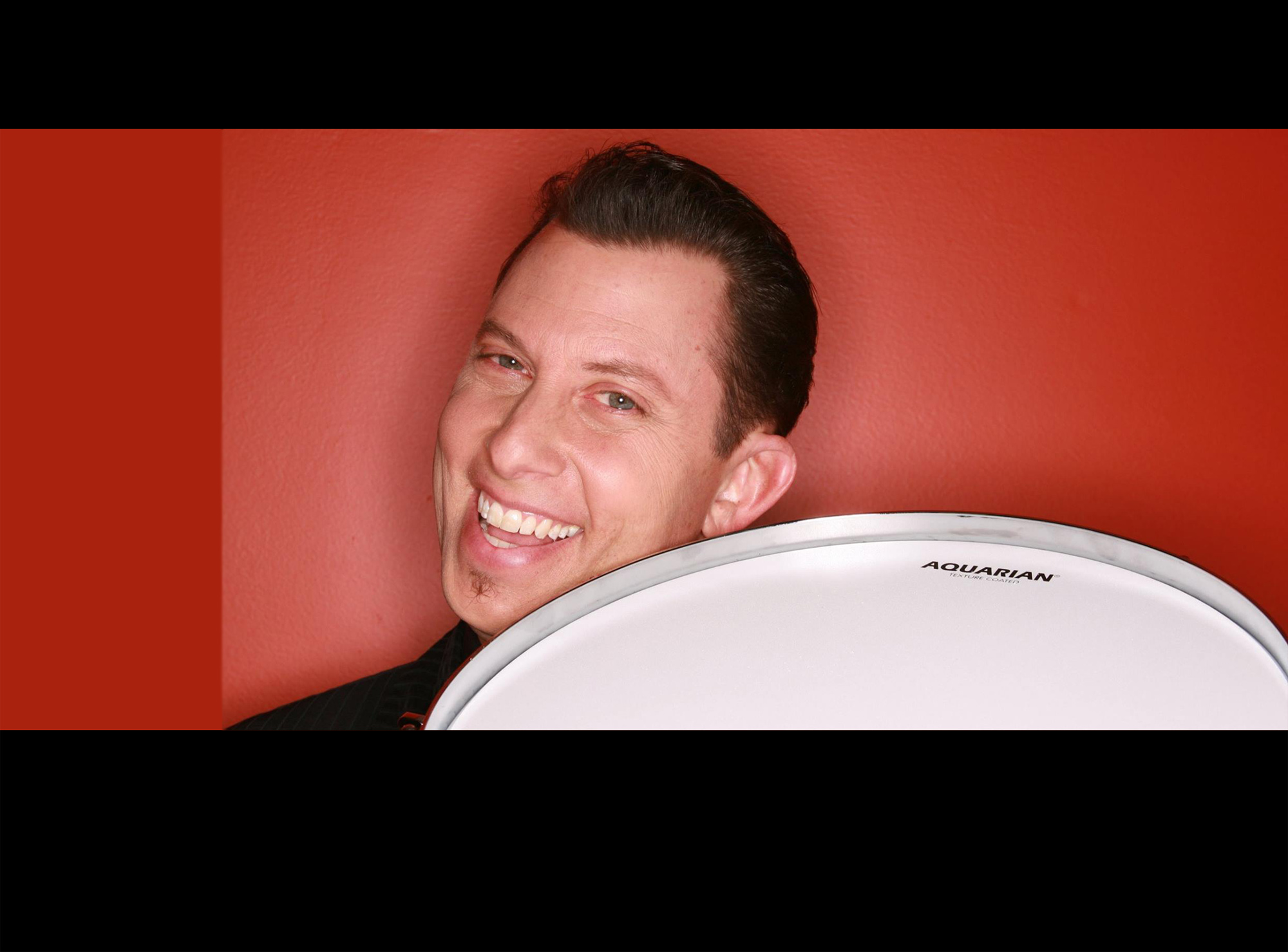 Back to Top
FAQs - Payments & Shipping